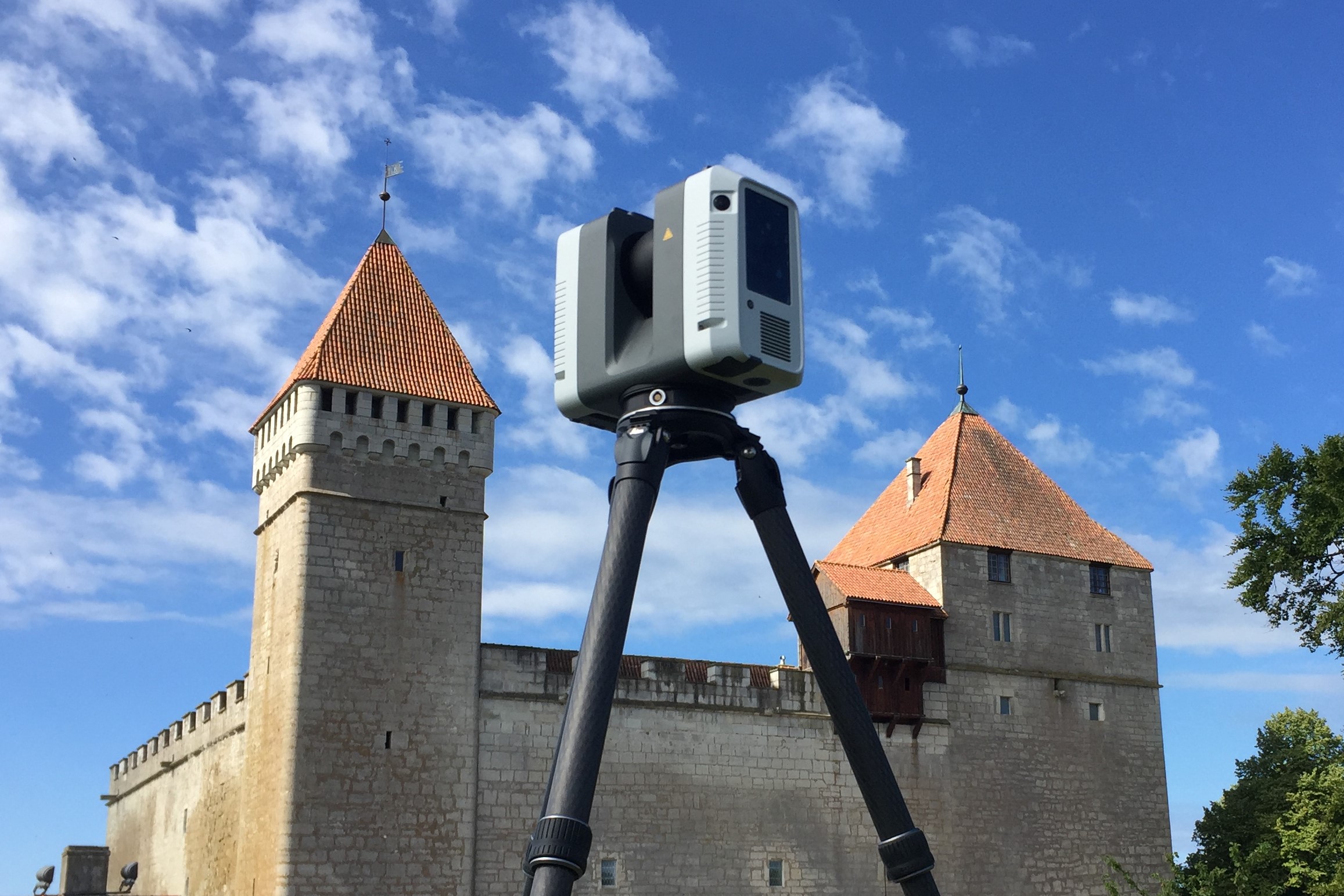 Laser scanning allows a large amount of detailed and accurate 3D information from objects and the surrounding environment to be collected in a short time. Laser scanning is ideal for surveying buildings and facilities, industrial objects, mines, cultural monuments, etc. The result of the survey is delivered in the form of a Point Cloud, 3D […]
Loe rohkem 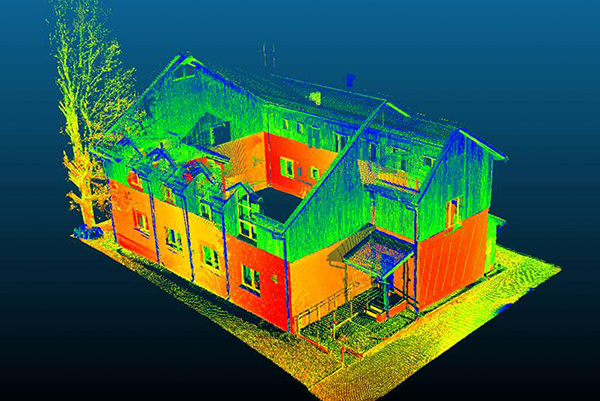 Laser scanning results in a large number of Point Clouds collected from different survey stations. They are combined into a single Point Cloud model and transmitted in an agreed coordinate system. The Point Cloud will be compressed to reduce the data volume. The degree of depression (1 mm, 2 mm, etc.) will be agreed with […]
Loe rohkem 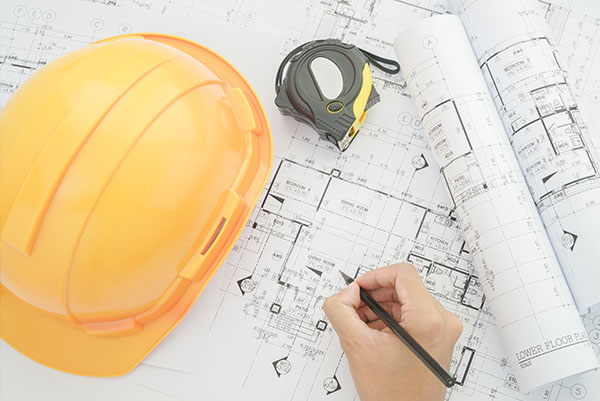 Creating 2D drawings out of a Point Cloud

Although information is increasingly used in 3D format, traditional 2D drawings, which are convenient to be viewed on paper, are often also requested. Views, sections, floor plans and other detailed drawings in 2D format can be created from the Point Cloud. 2D drawings can be generated extra fast provided a 3D CAD model has been […]
Loe rohkem 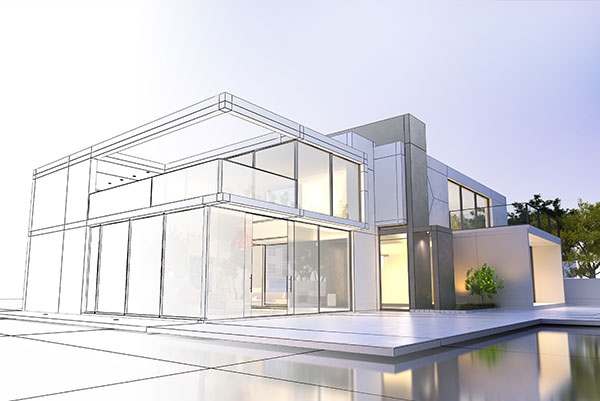 Creating 3D models out of a Point Cloud

Most often, the so-called baseline models are drawn from Point Clouds resulting from laser scanning, which are the basis for architects and designers in their further work. In this respect, it should be noted that the model is a generalisation according to the agreed Level of Details (LoD). It is therefore very good if a […]
Loe rohkem 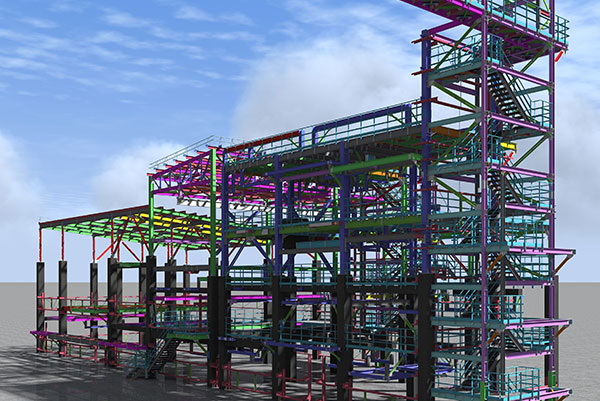 If information is added to the 3D model, we can talk about BIM (Building Information Model). BIM models are used in design and construction phases, the use of administrative models is increasingly talked about. BIM ideology refers to the concept of the life span of a building, i.e. the information model of the building from […]
Loe rohkem 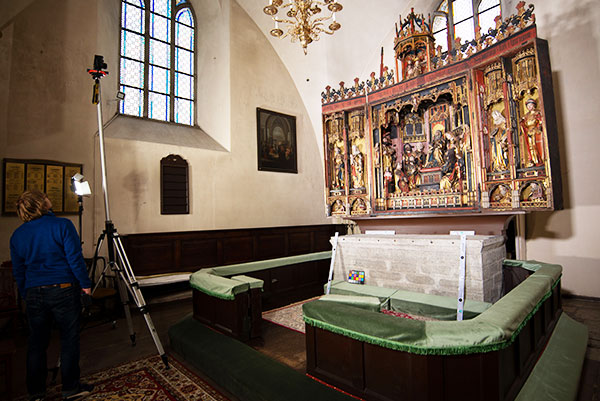 Photogrammetry is a survey method based on the use of overlapping photos (stereo photo), which is almost as old as photography itself. For mapping purposes, it was first used by François Arago in 1851. For the purpose of documenting buildings, this method was first used by Albrecht Meydenbauer in 1858. Aero photogrammetry was introduced as […]
Loe rohkem 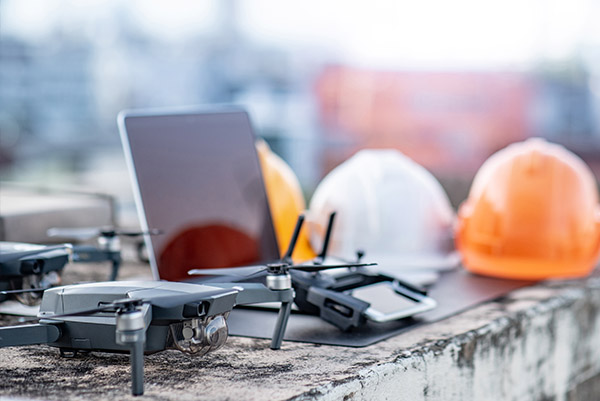 Traditional aerometric surveying is very costly and it can be justified only in the case of large objects. But with drones, it is possible to quickly and efficiently carry out surveys of objects of different sizes. Aerometric survey from the drone enables the rapid and low cost survey of large areas of land. The work […]
Loe rohkem